Willier GTR SL Named 2016 Cycling plus Bike of the Year

The editors of the British magazine Cycling Plus have chosen the Wilier GTR SL as their 2016 Bike Of The Year:

« Wilier’s GTR SL is stiff and light, it’s super lively when you stomp on the pedals, but it radiates with a balanced smoothness that passes the “cattle grid test” with flying colours. »

The GTR has been in the Wilier Triestina range for several years, but 2016 marks a turning point: taking the character of the original GTR and creating a diversified range of models to meet the demands of distinguished groups of riders.

The award winning GTR SL model is the top frame of the GTR range. It’s made with 60TON monocoque carbon, and is available in two geometries designed for different types of use: endurance and race. 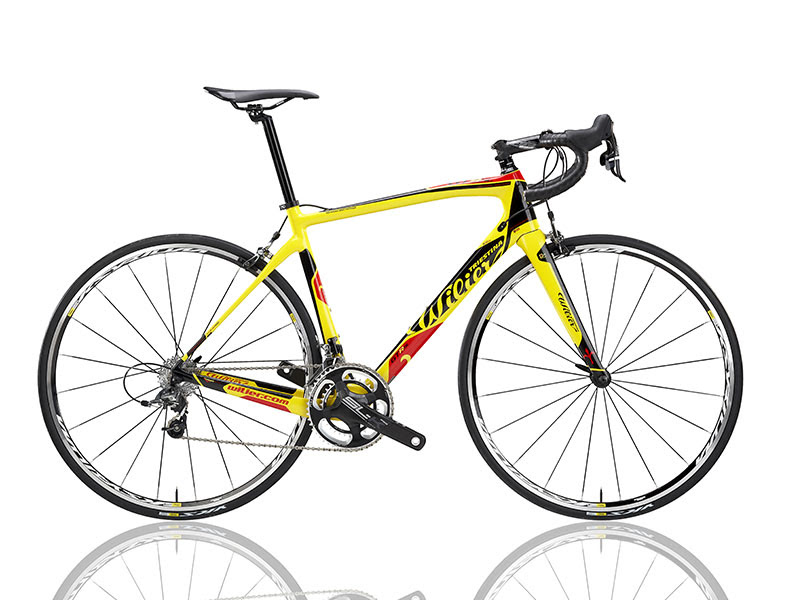